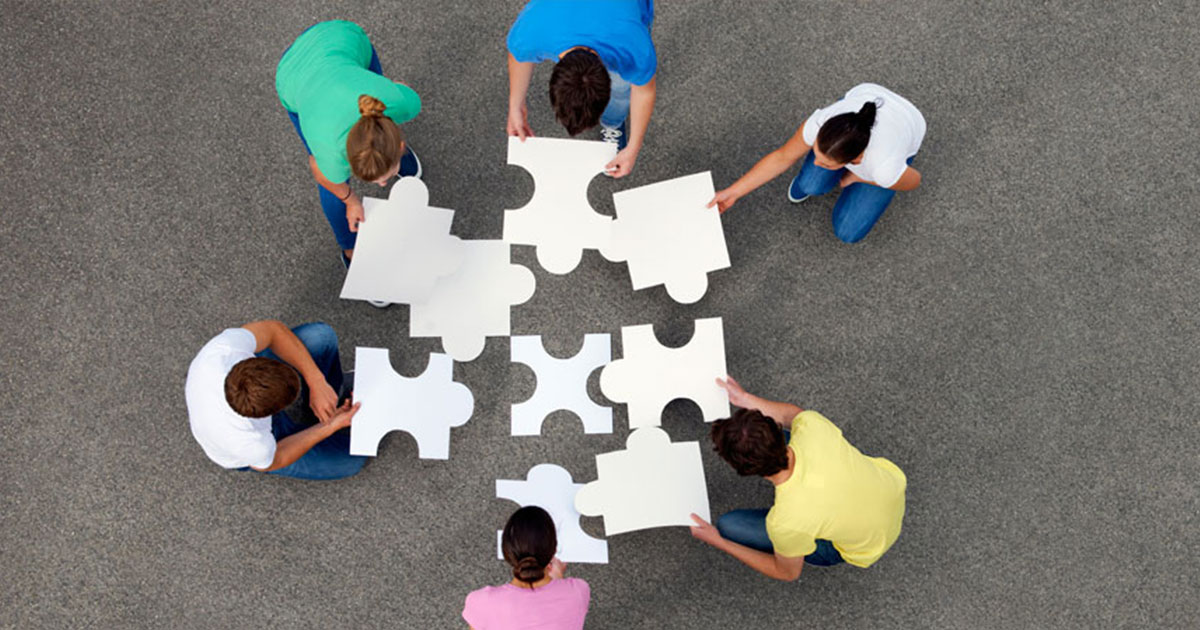 There are a number of universities in Europe that have numerous programs and interesting courses for students and provide them with more than decent education. Nevertheless, there are universities that have an elite reputation and are the best European schools. They are considered the best based on their research performance, students’ satisfaction and academic excellence, reviews of professors, etc. Getting enrolled into these schools is challenging and usually requires great school grades and participation in extracurricular activities like school clubs, volunteering, etc. So what are the top higher academic institutions in Europe and with which opportunities do they provide their students? Why are they so attractive for students from foreign countries?

Which School Can Be More Attractive than Oxford?

Yes, the University of Oxford inspires excitement and awe in everybody who hears this name. The oldest academic institution of Great Britain and Europe (although it is unclear when the university was found, there is evidence it was working in the 11th century), the University of Oxford never gives up its leading position in numerous top universities ratings and always competes with Cambridge and Harvard for being called the best world university. Among the teachers and graduates of Oxford there are 40 Nobel Prize winners, 25 British prime-ministers, around 50 Olympic Games medal winners, several kings, biggest leading figures of the world businesses, great writers such as Lewis Carroll and J. R. R. Tolkien, and thousands of other famous researchers and writers.

Thousands of visitors come to Oxford every year to visit the place where all these famous people got their education. Certainly, if you are planning to become an Oxford student, expect to have a tough competition. For most programs applicants need to take a test or submit a paper, and only the best candidates will be selected for the interview. During the interview it will be decided if you are a good prospective student for this school or not, but you will know the answer only in a few months. In other words, you have to be an outstanding person and impress your interviewers. Is Oxford expensive? You can decide whether £9,000 ($13,000) annual fee for domestic students and £20,000 ($29,000) annual fee for international students is expensive or not. Anyway, this is the price of an excellent education in an elite university.

Only Cambridge Can Be More Attractive

The University of Cambridge is another oldest institution in Europe. It was founded in 1209, and the first subjects that were taught at this university were theology, philosophy, mathematics, and Greek and Latin. Today Cambridge is especially famous for its programs in science and medicine: 88 graduates and professors of the University of Cambridge became the Nobel Prize winners; 29 of them got the prize in physics, 25 – in medicine, 21 – in chemistry.

Isaac Newton and Francis Bacon were students at this university, and it is an honour to get education in an outstanding place like this one. The tuition fees are as big as the fees at Oxford. All the applicants have to go through the interview process in order to get enrolled to the university. What is especially interesting is that one cannot apply for both the University of Oxford and the University of Cambridge in the same year.

Studying Everything About Technology and Science in Zurich

Another outstanding institute which is worth mentioning here is Swiss Federal Institute of Technology located in Zurich. This school was established in 1855 and consisted of six faculties: the faculty of architecture, chemistry, civil engineering, mechanical engineering, mathematics, forestry, hard sciences, literature, and social and political sciences. Today this school is considered the most prestigious in Switzerland. Twenty-one graduates of this university became the Nobel Prize winners, which definitely contributes to the great reputation of this school. Today more than 12,000 people study at this university, and more than 20% of them are international students.

Another university from the list of top European schools is located in one of the most beautiful and romantic cities of the world – Paris. This French university is named after two brilliant physicists, laureates of the Nobel Prize – Pierre and Marie Curie. Founded in 1971, this university has been striving for the highest academic achievements over the last few decades, and today it ranked the eighth in the European academic ranking. Located in the heart of the Latin Quarter, this school was originally one of the divisions of the University of Paris, or Sorbonne, and focused on sciences and medicine. Later it became an independent institution, and now it is the largest scientific complex in France. In order to get enrolled to the University of Pierre and Marie Curie, international students have to demonstrate their excellent French language skills by submitting a foreign language certificate.

There are much more really great academic institutions that are worth being mentioned, and all of them are open for students from every single corner of the world. Of course, becoming a student of one of these schools is not easy at all, but having a diploma from one of them shows that you have got a great, high-quality education which is valuable all over the world. Do your research and learn more about these fantastic universities – one day you may begin to study in one of them.