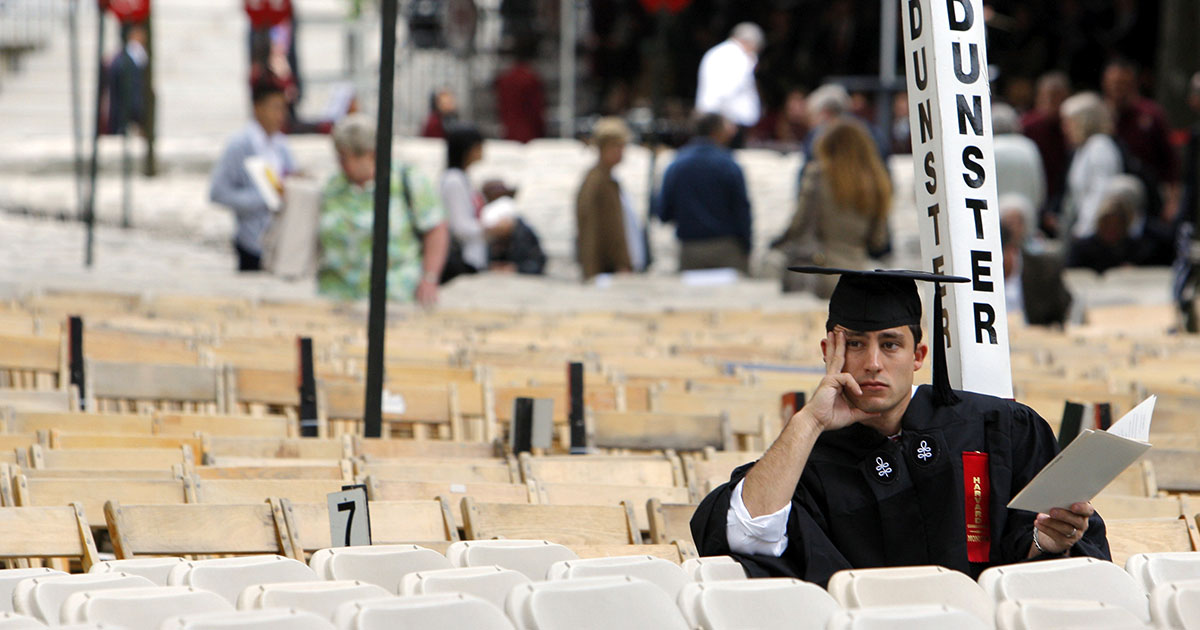 People born and raised in developed countries know that they can expect to get fully educated: they can go to school, choose a college or university after school, and, finally, become a professional with a diploma from a nationally accredited institution. Today too many people take their national education system for granted and do not appreciate it the way they should. Unfortunately, there are a lot of countries with horrible education systems which do not provide students with the desired level of education. Nowadays, however, a requirement to everyone who wants a position in a respected company is to have a college or university degree (and quite often Bachelor’s degree is not enough) and possess enough expertise to be a valuable employee. In certain countries the issue of education is just ignored, which results in extremely low rates of literacy. According to The Richest, the following ten countries have the worst education systems: Angola, Gambia, Pakistan, Guinea, Eritrea, Ethiopia, Central African Republic, Mali, Burkina Faso, and Niger.

Angola is the country which is located in Southern Africa. Children in Angola start to attend school at age seven and have four years of compulsory education that is free of charge. Although no official attendance statistics is provided, it is said that around 70% of children of Angola go to school. Most of these children are boys. Girls usually do not attend school and stay at home because they need to help their families. Children can go to secondary school at age eleven and study for eight more years, but a lot of them do not tend to pursue secondary and higher education. Less than 0,7% of citizens of Angola get a university degree. Although this country is trying to develop and improve its education system, today Angola is ranked 111th in the UNESCO EDI (Educational Development Index), which makes it the country with one of the lowest levels of education.

Located in South Asia, Pakistan is populated by more than 199 million people. The education system of this country consists of six levels. The first level is pre-school. Then they have primary, middle, high, and intermediate levels (grade one through twelve). After school children can start to study at the university and earn a degree. According to one of the UNESCO reports, Pakistan has some of the worst education indicators. First of all, Pakistan’s spending on education is extremely low and it keeps decreasing. Secondly, in 2010 there were 5,1 million children do not go to school in Pakistan, and this number is going up. Today more than 4,5 million girls do not attend school. According to UNESCO, the poorest girls are the most disadvantaged.

The country which goes next in our list is Eritrea which is located in the Horn of Africa. Children in Eritrea can go to school at age of seven and have a compulsory education till they are thirteen. Education system in Eritrea includes four stages. They are pre-school, primary school, secondary school, and higher education. Students can choose to study for four years at a higher education institution in order to earn a degree. One of the major education goals in this country is to provide education in each of the country’s native languages. A long war led to a huge crisis in education. And although now education is the country’s top priority, it is still extremely poor.

Mali is the country located in West Africa, and half the population of this country lives below the international poverty line (which is 1,25 USD per day). Children in Mali go to school when they are six years old and study for nine years till they are sixteen. Although education in Mali is free, students have to pay for books and other necessary things, and a lot of families in this country just cannot afford it. Since there are no schools in rural areas, students need to travel a lot to attend classes, which leads to poor attendance, which, in turn, leads to a very low literacy rate in the country – 46%. Recently Mali has experienced a lot of violence, and this naturally affected other spheres of the country’s life.

Niger is located in West Africa. It is one of the poorest states and it has the worst national education system globally. Education system in Niger also has four levels - from pre-school to university level. Children start to attend school when they are seven years old. However, literacy rates in this country are extremely low because less than a third of adults in Niger can write and read. The situation with women is even worse since only one quarter of young women is literate in the country. Therefore, Niger is the lowest ranked country in all the UN indexes.

Even though we have provided information about only a few countries from the list, it is obvious that every single country except Pakistan is located in Africa. Yes, such organizations as UN do whatever is possible to improve national education systems in these countries, but it is not enough because these people face a lot of other problems that might be even more important. Nevertheless, a lot of volunteers from all over the world come to Africa to teach children and help African people become more literate, and this definitely improves the existing situation and gives people hope.

Seeking professional writing guidance? – This is just the right place!
Get a price quote & proceed with your order!
Staying on this website means you agree with our Privacy Policy and the way we use them for your experience I AGREE