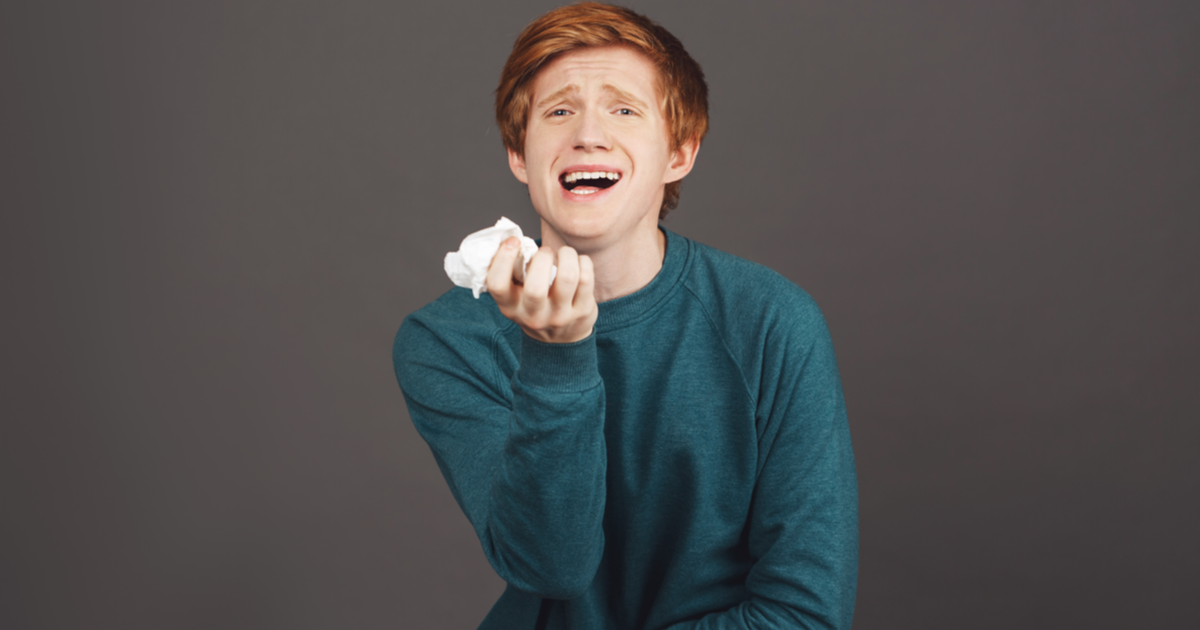 Readers may connect to characters and they actually feel hurt when they get killed (it happens all the time with most people). It’s not necessary to watch TV to get this feeling because characters in books achieve this result, and many of them are tragic heroes. You really bond with them. You also see tragic heroes making costly mistakes that lead to their despair, death, loneliness, and other types of undoing. What makes a hero tragic? Look at good examples that will help you give the right answer to this question and inspire to write your original essay.

Who are tragic heroes?

If you wonder who a tragic hero is, it’s a protagonist who is tragic in one way or another, but there’s more to consider than that. A tragic hero is usually the main character who makes a serious mistake in judgments that leads to harsh consequences ultimately. Oedipus is a great example of a classic Aristotle tragedy.

What are their key qualities?

To get a deep insight into tragic heroes, learn more about their basic characteristics:

Tragic heroes suffer more than any person deserves to. It’s important for the desired response from readers. They’re neutral on a moral scale to look more relatable, and this is what makes the audience upset when they die or face any other sad fate. Tragic heroes must suffer because of their own flaws or actions, which they could not control, and most of them realize that in the end.

How and where to find tragic heroes?

Look for tragic heroes in the literature because every tragedy has one, including Macbeth, Hamlet, Romeo, and this list goes on. Choose a specific tragedy. Consider adult novels, epic poems, and even books for kids.

Focus on your connection to characters and determine whether you can relate to them and feel bad about their downfall or if they have human flaws. These points indicate that they’re tragic heroes.

Determine the reason for their downfall, such as a flaw. For example, the Capitol killed Cinna (The Hunger Games) because of his rebellious nature and pride, and readers feel terrible about it.

Good examples for your heroic paper

If you need some help to start writing your essay about tragic heroes, you need good examples. What are they? Here are a few excellent suggestions:

Hamlet is a smart guy and a noble man, but his flaws are obsession and indecisiveness that lead to his ultimate downfall. He wants to avenge his father’s death. The main problem is that Hamlet remains indecisive. After discovering that his uncle killed his father, he fails to decide how to enact revenge and he wastes time until his uncle poisons him. Hamlet’s mother dies after drinking it by mistake. He overcomes his flaw and dies.

His flaw is hyper-emotional and obsessive love for Juliet and it leads to Romeo’s downfall because he kills himself while thinking of Juliet being dead. His suicide causes her death.

He is one of the tragic heroes because Jay Gatsby dies chasing the ideals that will not come true. He is idealistic in his emotional love for Daisy. He will do anything for her, but she would not do the same, while Gatsby is so busy chasing his ideal that he seems to never be satisfied. When he gets her, he still isn’t happy.

Some people agree that Severus Snape is a tragic hero, while others don’t admit that, so the main point of your essay can be proving that he has a flaw that leads to his downfall. Support your opinion with strong evidence from the book. The flaw of Severus Snape is his eternal love for Lily, so he keeps watching after Harry Potter, though he doesn’t like him.

This happy-go-lucky kid is a famous Disney character, and it’s also possible to use them as a tragic hero example. His flaw is fear of getting old and growing up. That’s why Peter Pan ends up along because other children grew up, and he forgets everything in a very short period of time, thus making the story sad.

It’s one of the most popular tragic hero examples and its flaw is that the Giving Tree loves a boy more than itself. The Tree keeps giving different parts of itself to this boy over years until it has nothing left (only a stump in the ground). Its giving nature leads to a downfall.

Different approaches for your essay about tragic heroes

There are different ways that you can use to approach this assignment, but it’s advisable to check out its instructions first before you start completing it. Try to think outside the box. You can write an alternative story or treat your essay as an interview with tragic heroes explaining their actions and reasoning for taking them.

Use your imagination when using those approaches. Entertain yourself. Make sure that your paper doesn’t sound like a tragedy. If you need more help with this type of writing, you can always count on qualified professionals and their affordable online services. Get their expert assistance and solve your academic problems.