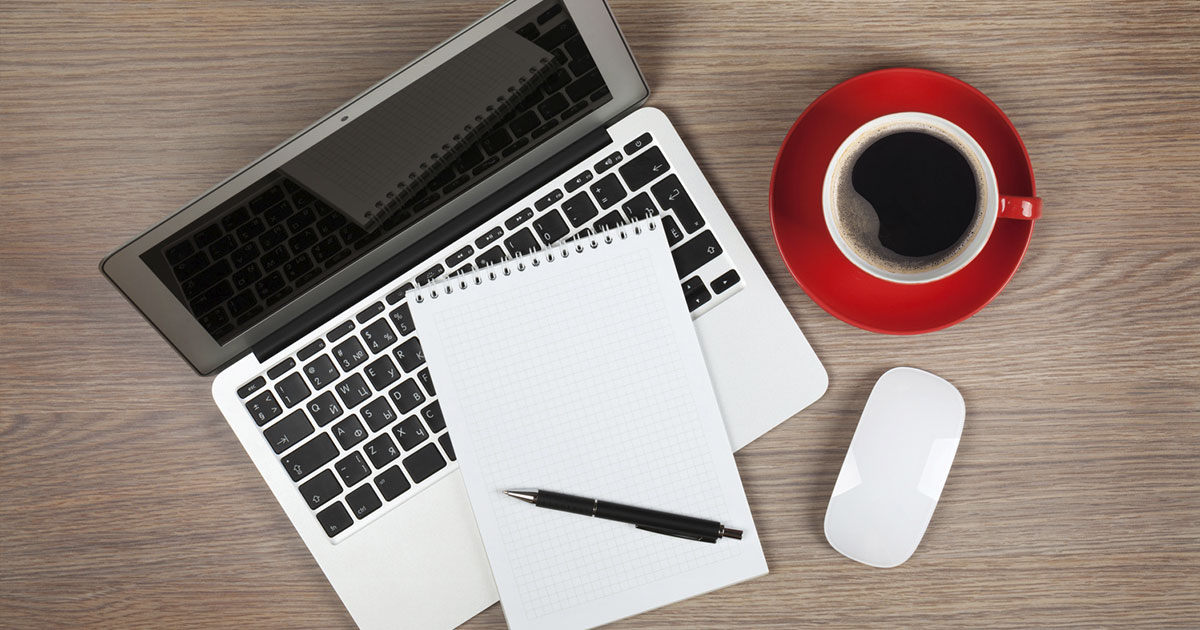 The essay as a literary genre has been evolving over centuries and has attracted a lot of famous writers. The origins of the term ‘essay’ are found in the 16th-century French literature. In 1580, Michel de Montaigne, an outstanding French philosopher, had his collection of short, quite subjective discussions on different topics published. The collection was called Essais. These pieces of writing, in which authors could freely express their own ideas and viewpoints, became extremely popular. Today, it is hard to imagine the world of literature without essays.

Representatives of the American literature were not an exception when it comes to love for essays. A lot of great thinkers, writers, poets, etc. were born in America and influenced by the major historical events and movement which took place in the country. In fact, some of these thinkers and writers began those movements and caused great changes in the country.

The first years of America were rather religious, so the first American essayists were clergymen or official representatives like judges. Many sermons written in this period were insightful essays. The first three outstanding figures of the early, colonial times were Samuel Sewall, John Woolman, and Jonathan Edwards.

The Rise of Democracy and the War of Independence

At this point, the American literature was still highly impacted by the work of British Writers, such as Jonathan Swift, Alexander Pope, and many others. ‘Independent’ American works were not well accepted in Britain, which is why American authors needed to fit in a British writing frame and follow established rules. Although there were not too many outstanding writers in this period, there were a lot of great, significant thinkers and politicians who drove the nation towards independence.

At this stage, the Americans had their first successful attempts to create a purely American literature. The writers of the Romantic period gained world recognition and gave their audience true literary masterpieces. The most prominent essayists of this period are as follows:

The Era of Realism

The Civil war between the North and the South became a critical moment in the history of the US. A young, enthusiastic nation now experienced all the horrors and difficulties of post-war times. Of course, the literature has changed its focus as well. Slavery didn’t exist anymore. At this point, American writers began to write about strong people who can survive and succeed.

The World War I was a shocker and the Americans were highly influenced by this barbarian, cruel war. The young people were called the ‘lost generation’ because they were lacking a stable traditional system of values and self-identity. This idea of ‘lost generation’ is quite vivid in Hemingway’s and Fitzgerald’s works.

The second half of the 20th century and the first years of the 21st century gave the world numerous talented, bright essayists. Some of them are still writing, giving us a chance to enjoy their works of art. The outstanding essayists of the modern era are Joan Didion, Gore Vidal, Christopher Hitchens, Stephen King, Marilynne Robinson, and many others.

In need of professional academic backing? – Look no further!
Get a price quote & proceed with your order!
Staying on this website means you agree with our Privacy Policy and the way we use them for your experience I AGREE