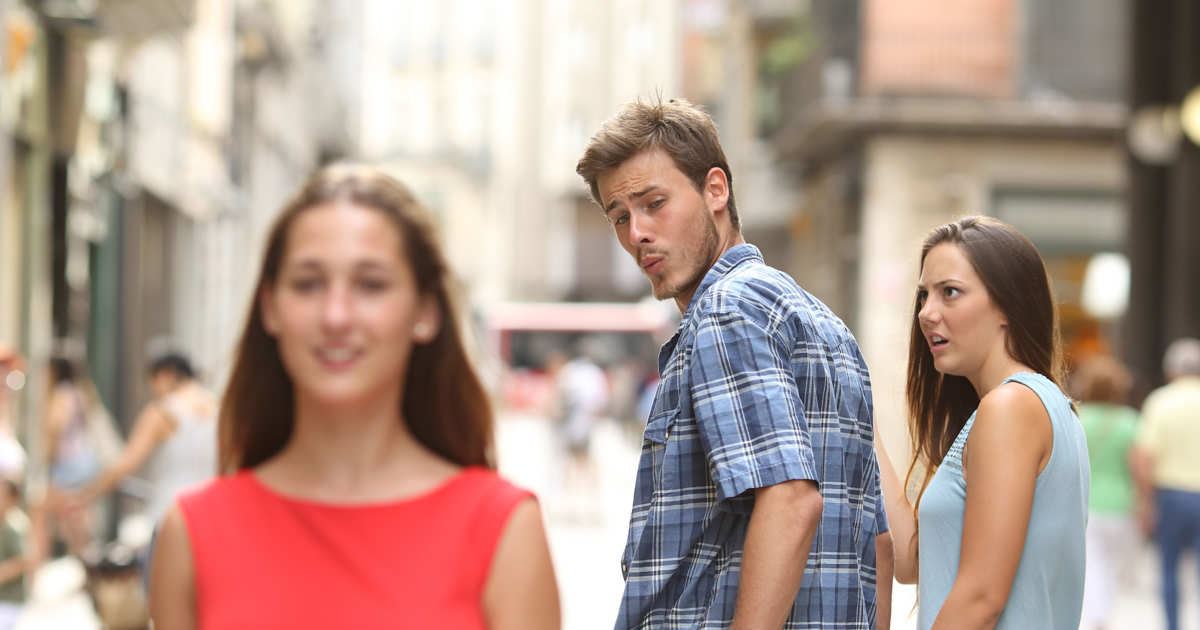 A compare and contrast essay is a special type of academic paper. It implies taking two subjects and analyzing them to find possible similarities and differences. At first sight, this assignment does not seem to be of high complexity. Many students still fail these essays. Read this text and you will get access to a full online guide about writing this essay type, including good and the most popular compare and contrast essay topics.

A huge variety of topic ideas is your main advantage. You can choose from traditional subjects: American Civil War, public relations, movies, art, books, music, education, school life, etc. You can write about more unique and interesting things as well: comparing college systems of the world, the White government and power influence, living at home with parents or in a dormitory, Apple vs Microsoft, Greek and Roman culture, time with family vs a lonely day, etc.

What Is a Compare and Contrast Essay?

This kind of essay can be easily distinguished from others. Two (sometimes more) subjects are taken for a comparison. The main goal of contrast and compare writing is finding possible connections that can help to identify the subjects or highlight their properties. Therefore, there are three possible ways of writing this paper:

Compare and contrast essays are not likely to be personal. Unlike narrative essays, these are academic-oriented papers. Contrast and compare papers are related to sciences and analytical thinking. There could be exceptions (“My Childhood Vs My Teen Age”, “My Experience of Living with Parents and Living Alone”). These cases are relatively rare.

Honest analysis is essential for a compare and contrast essay. You have to pick relatively equal subjects and apply all analysis approaches to them. An objective attitude is a way to becoming a perfect essay writer.

This branch of science and everything related to it is a pretty wide area for picking a good and actual topic for a compare and contrast paper. There are a lot of new discoveries. Many properties of live organisms, our body, ecology, genetics, etc. are still unclear. Here are some good biological compare and contrast essay topics for your consideration:

History is another field rich with topics for this essay type. You can take various countries and watch if they have passed through similar historical processes. A different attitude to the same historical trials can be observed as well. You can find contrasting features in one country during various times or ages. Here are some topic concepts for a good contrast and compare essay:

These are the most reliable subjects for choosing an interesting and relevant topic to contrast and compare. One of the most popular topics is a comparison of a book and a movie. Different artistic and musical traditions of various countries are good for finding covered similarities. Here are some topics you can use and modify:

This field is also rich of good topics. New discoveries and inventions are born every day. You can compare various scientific approaches or new gadgets. It is easy to find something similar or different in chemistry or physics. You can compare various scientific discoveries made in different countries. It is difficult to stay irrelevant using these topics:

This is a wide field of picking topics. You can find some related to your audience. Be careful with controversial topics – be confident that you will not insult anyone. Social sciences include education, psychology, anthropology, sociology, etc. Lots of various topics in each field can be modified to your particular conditions. These are topics for your contrast papers:

Morale and Ethics Topics for Compare and Contrast Essays

These are very common topics in various academic assignments. They can be controversial. Many students still choose ethics essays because of some advantages: these topics can find a short way to a reader’s heart, tutors like them, they do not require relatively much knowledge, and they are good for going into details. Here are some ideas for you:

These are the most popular topics for your compare and contrast essays. The list is not full. With a bit of inspiration, you can find a subject to compare in literary everything. If your inspiration fails you or you do not have enough time for writing, it is better to find a reliable writing service. On a good site, you can hire a professional author, a master of contrast and compare essays, who will help you with picking topics, writing an outline or the whole essay from scratch.
Require academic assistance? – Get it right here and right now!
Get a price quote & proceed with your order!
Staying on this website means you agree with our Privacy Policy and the way we use them for your experience I AGREE