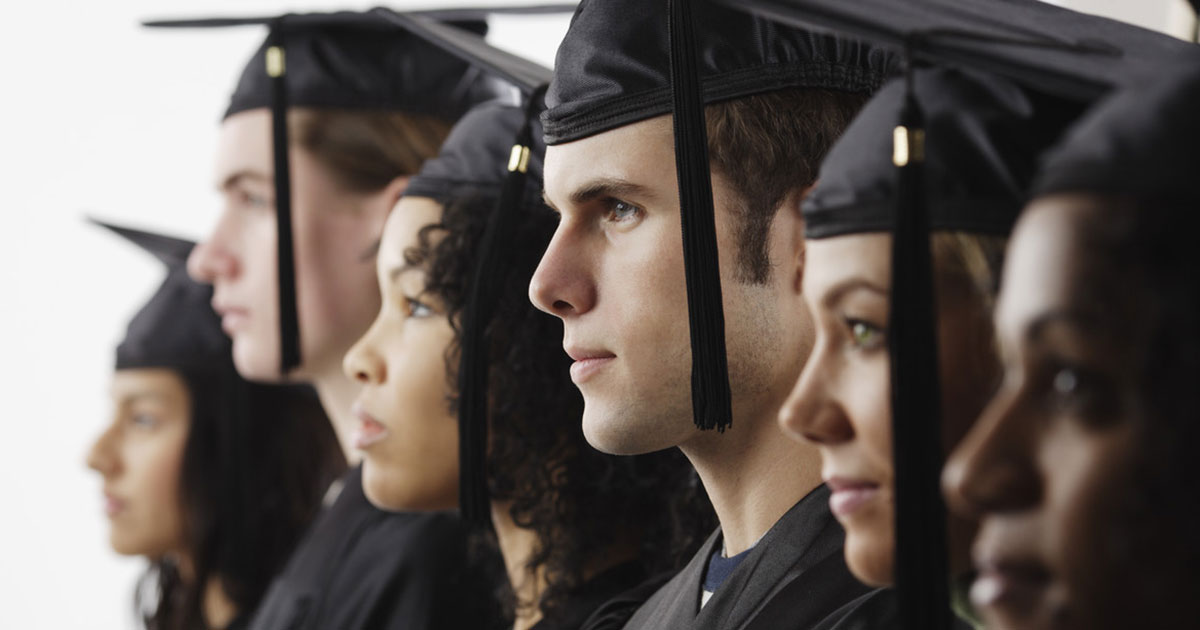 In our previous articles we were talking a lot about education in different countries with a strong emphasis on their school systems. Today we would like to focus on a particular region which we find fascinating and which is very attractive for international students. This region is the province of British Columbia. It is located on the south-west coast of Canada, right next to the US. Its largest city, Vancouver, has been not once pronounced the best city in the world due to its high quality of living. Modern architecture and marvelous nature make this place a treasure of the West Coast.

A Great Place for Getting Higher Education

The University of British Columbia

BC is home for several great Canadian universities. The most prestigious and the biggest school is the University of British Columbia, or UBC. UBC is one of the leading schools in Canada and has a high position in the ranking of world universities (34th position). The school’s two campuses are conveniently located in two cities – Vancouver and Okanagan. This school attracts a lot of graduate students due to the great research environment it offers. Students of the school have an opportunity to access one of the biggest libraries in the country. Gorgeous campus and numerous opportunities for students won’t leave anyone indifferent.

The University of Victoria

UVic is located in the capital of British Columbia, Victoria. This is another big public research school which offers various programs for more than 20,000 students. It is an amazing institution for people who want to be involved into the life of local and international communities. You can find our more about this university on this page: https://en.wikipedia.org/wiki/University_of_Victoria.

The University of Northern British Columbia

BC is huge, and the previously mentioned two universities are situated in the south of the province. So, we now want to say a few words about a small private school located far in the north – in the city called Prince George. The University of Northern British Columbia was ranked as №1 university of its size in 2015. UNBC offers undergraduate and graduate programs in Arts, Fine Arts, Commerce, Education, Social Work, the Sciences, etc. This is a great school for people who appreciate smaller communities.

Another popular institution in BC is BCIT, a public polytechnic institution. This school lets students choose from a lot of programs in Information Technology, Applied and Natural Sciences, Engineering, Business, Media, etc. According to the statistics provided by BCIT, around 90% of the Institute's graduates are currently employed, which says a lot about quality of education it provides. BCIT is known for its large student association which was created to serve the student body and provide all students who attend BCIT with academic and social support. The BCITSA (student association) is active on all five campuses, but operated out of the main campus located in Burnaby, BC. For those who are interested in shorter diploma or certificate programs there are hundreds of opportunities in British Columbia as well. Private and public colleges always welcome local and international students and offer interesting programs of education.

British Columbia, as well as the entire West Coast of North America, is densely inhabited by Aboriginal people. Over the last few decades people’s awareness about the live and culture of Aboriginal people has been increased by the Canadian government. Today a lot of attention is paid to preserving their unique culture and traditions. For many years the government has been trying to assimilate children from Aboriginal families into the dominant culture. For this purpose the Canadian governments established numerous residential schools that had to teach Aboriginal children European and Christian way of living. The main objective of these schools was to make Aboriginal children a part of the mainstream society of the country. Children were separated from their families and were prohibited to return to their traditions or speak their own languages. Now we can see how damaging the effects of residential schools were. Strong desire to assimilate Aboriginal people to the Canadian culture led to the loss of Aboriginal languages and traditions. Aboriginal languages of Canada in general and British Columbia in particular demonstrate the worst survival records in the world. A lot of languages became extinct. Even the healthiest ones are in a big trouble because people are losing an ability to speak their mother tongue. According to UNESCO reports, 88 Aboriginal languages in this countries are about to get extinct.

Attempts to Preserve the Culture

Today the government is trying to help these unique cultures recover and spread over the country to help people remember where they came from. At the moment British Columbia is home for 200 First Nations communities that speak 32 different languages. First Nations and the government of BC are trying hard to preserve First Nations traditions and educated their children in a healthy, friendly environment with an accent on their cultures. They are developing unique schools that will allow children achieve success not only within their own communities, but also in Canadian society. Obviously, it will take long time to bring the Aboriginal culture back and make First Nations languages strong again. Nevertheless, the modern tendencies show that people have realized the mistakes their ancestors made. And now they can try to fix these mistakes and build a greater, better world for everyone.